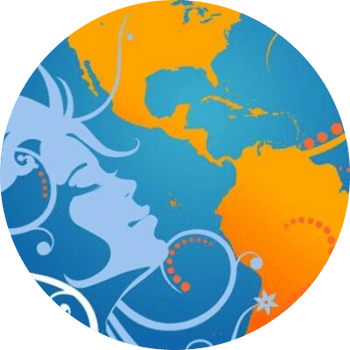 When I started advocating for medical cannabis, the SB1381 bill was starting out in the Senate, before it died in the House. Only a few advocates were working this bill to legalize the use of cannabis. I was sure I could get our legislators to listen to our point of view, if only I could get in front of just one of them.

Many advocates get burned out, jaded, lost in the abyss never to return. Others keep banging their heads into the granite, expecting it to give way, not knowing when to stop chasing certain legislators who are never going to budge, and not sure where to re-direct their righteous energy. The patients, those we’re fighting for, also often get burned out after seeing bills die year after year.

Selling this bill would turn into a full time job, all pro-bono, and I’m not one who can afford to work for free. But to me, advocating for cannabis was more than a job. It was an investment for our sick patients, our fellow citizens, our future.

The following story, excerpted from my book, is about more than cannabis. It is about fighting for underdogs—lending one’s voice to the voiceless—which is what advocacy is all about.